Time to crack the calorie code on some of your favourite savouries. . . 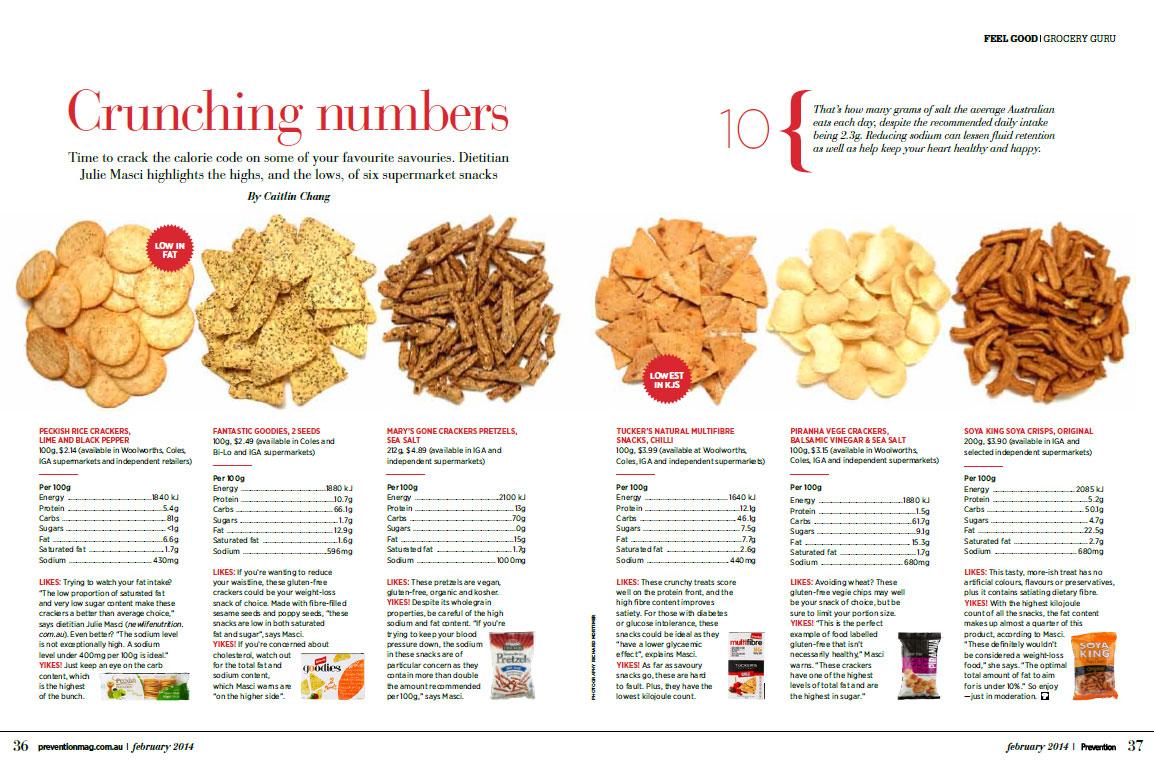 Juicing and blending is all the rage these days, so which is better? 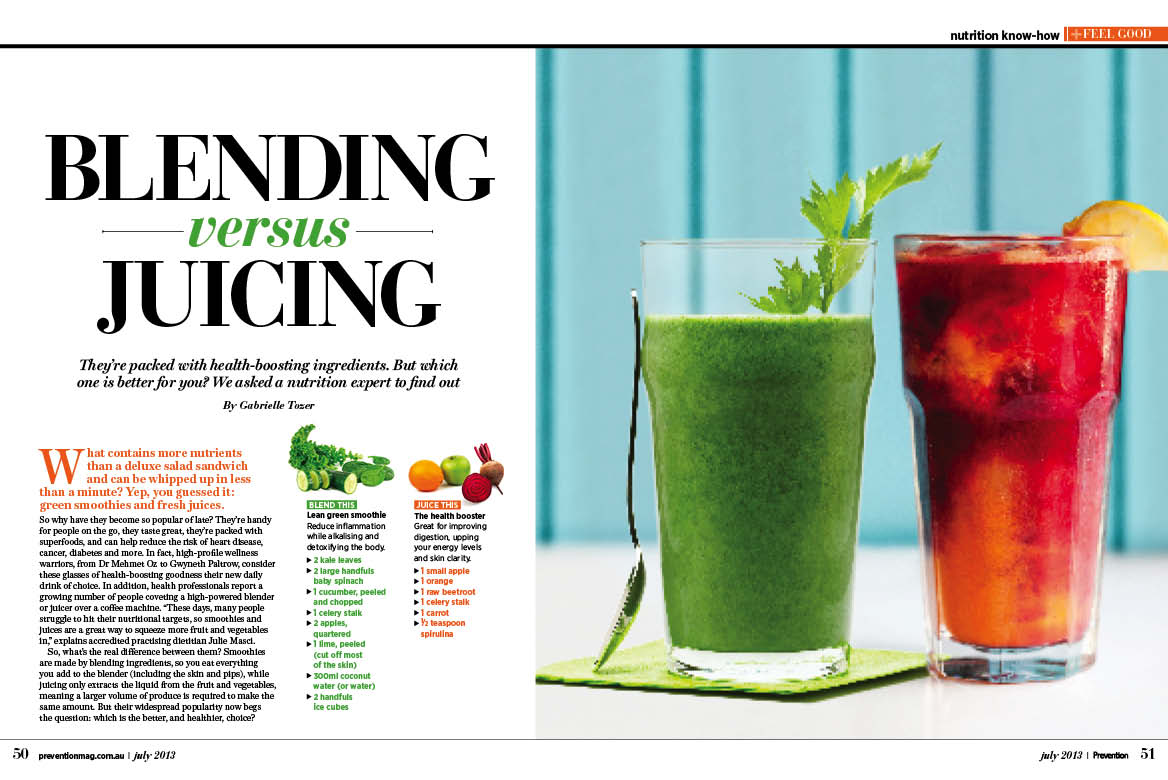 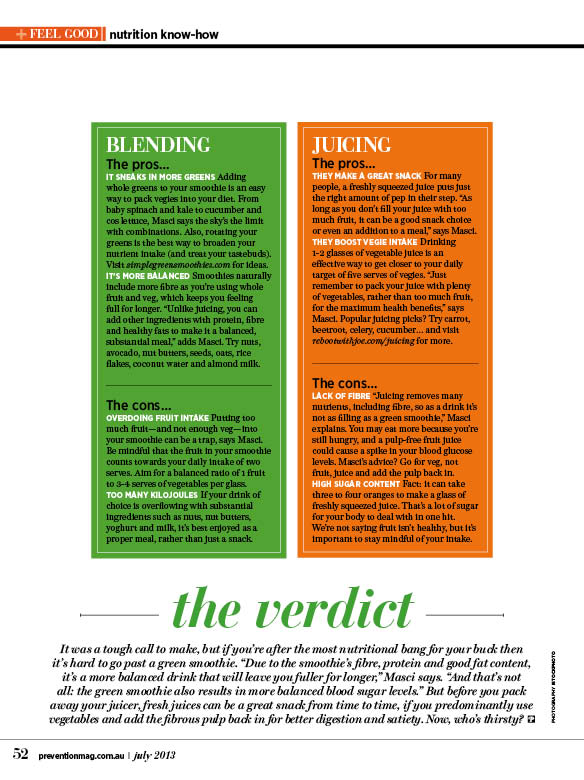 Set the record straight on five of the biggest food fallacies. . . 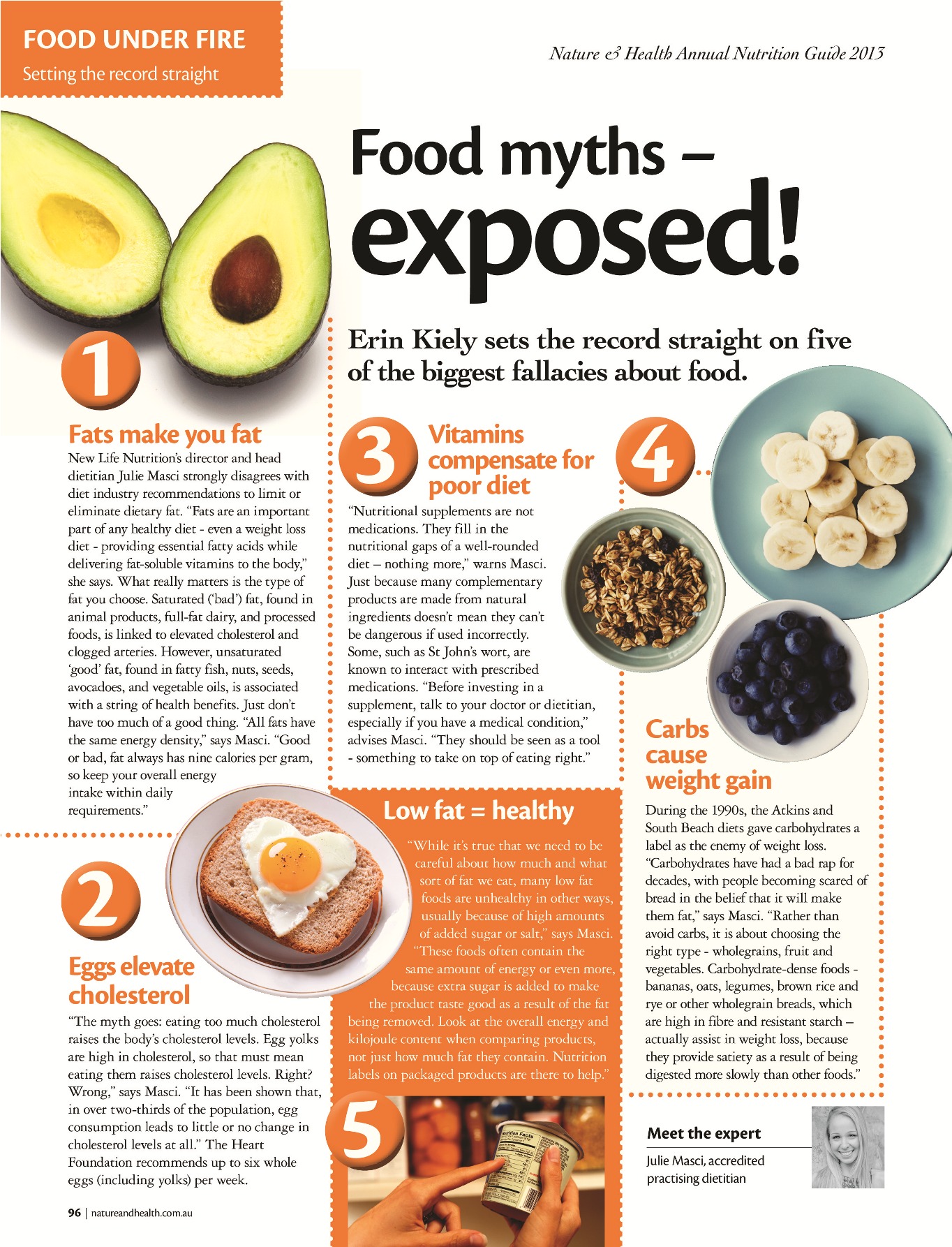 What they wish you knew about. . .

Is a niggling problem standing between you and weight loss?

How to whip the weight gain before it gets worse.

Why revamping the pantry, fridge & freezer could be your best new weight-loss weapon. 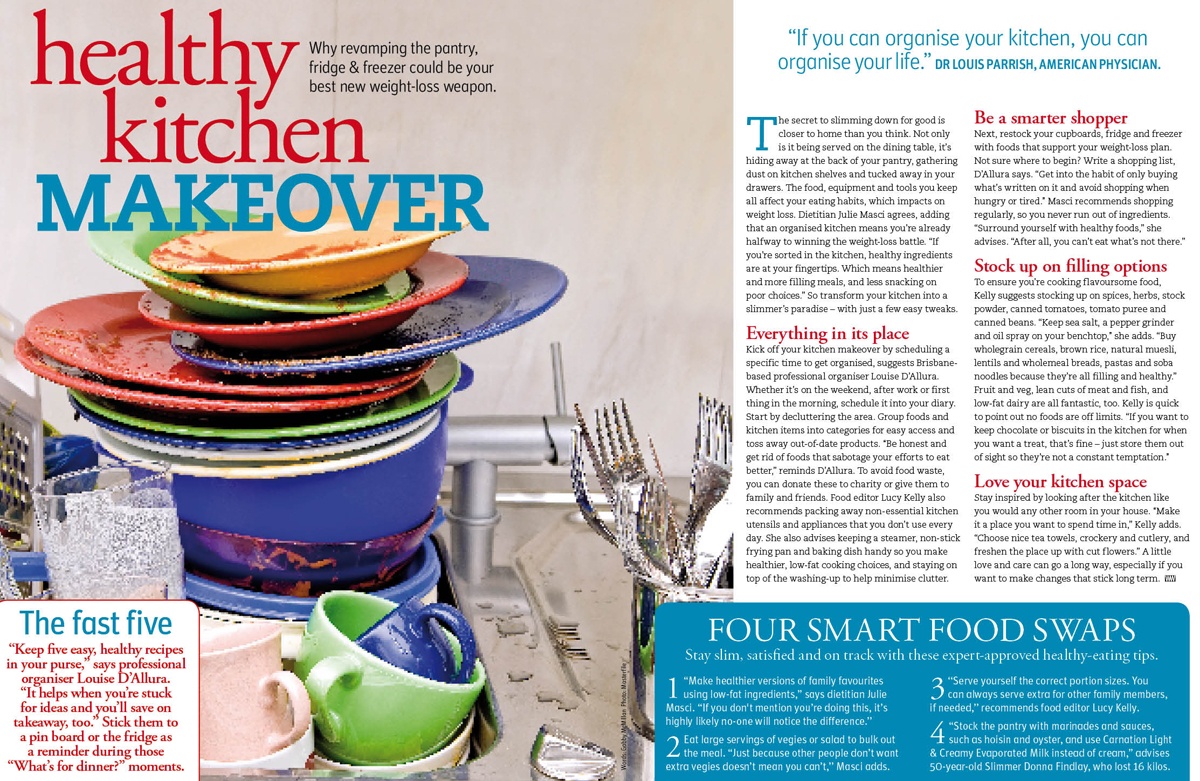 Loosing sleep over those credit card bills? Learn how money worries can also affect your waistline. 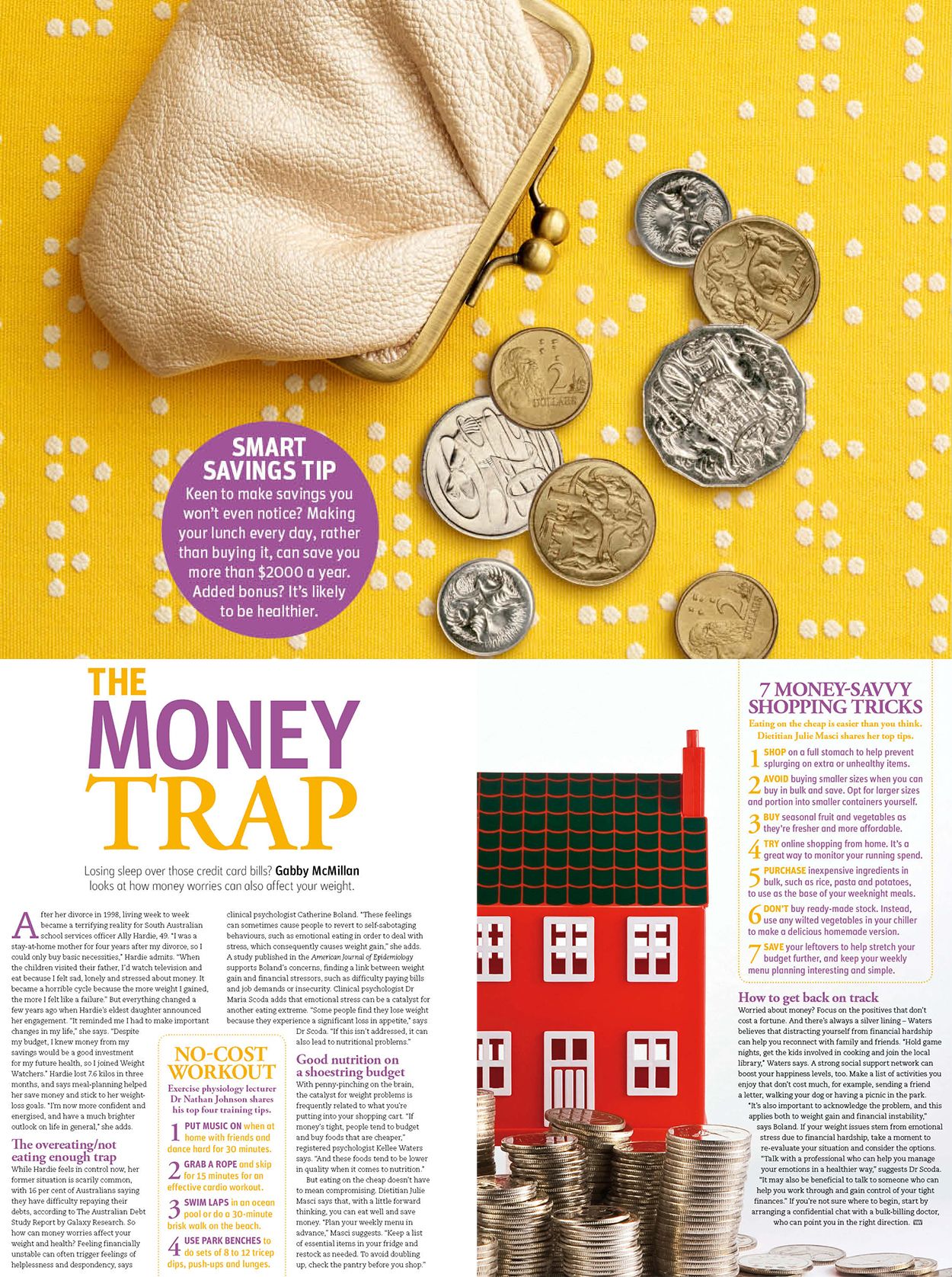 Do you need to rethink breakfast? Let dietitian Julie Masci come to your morning rescue. 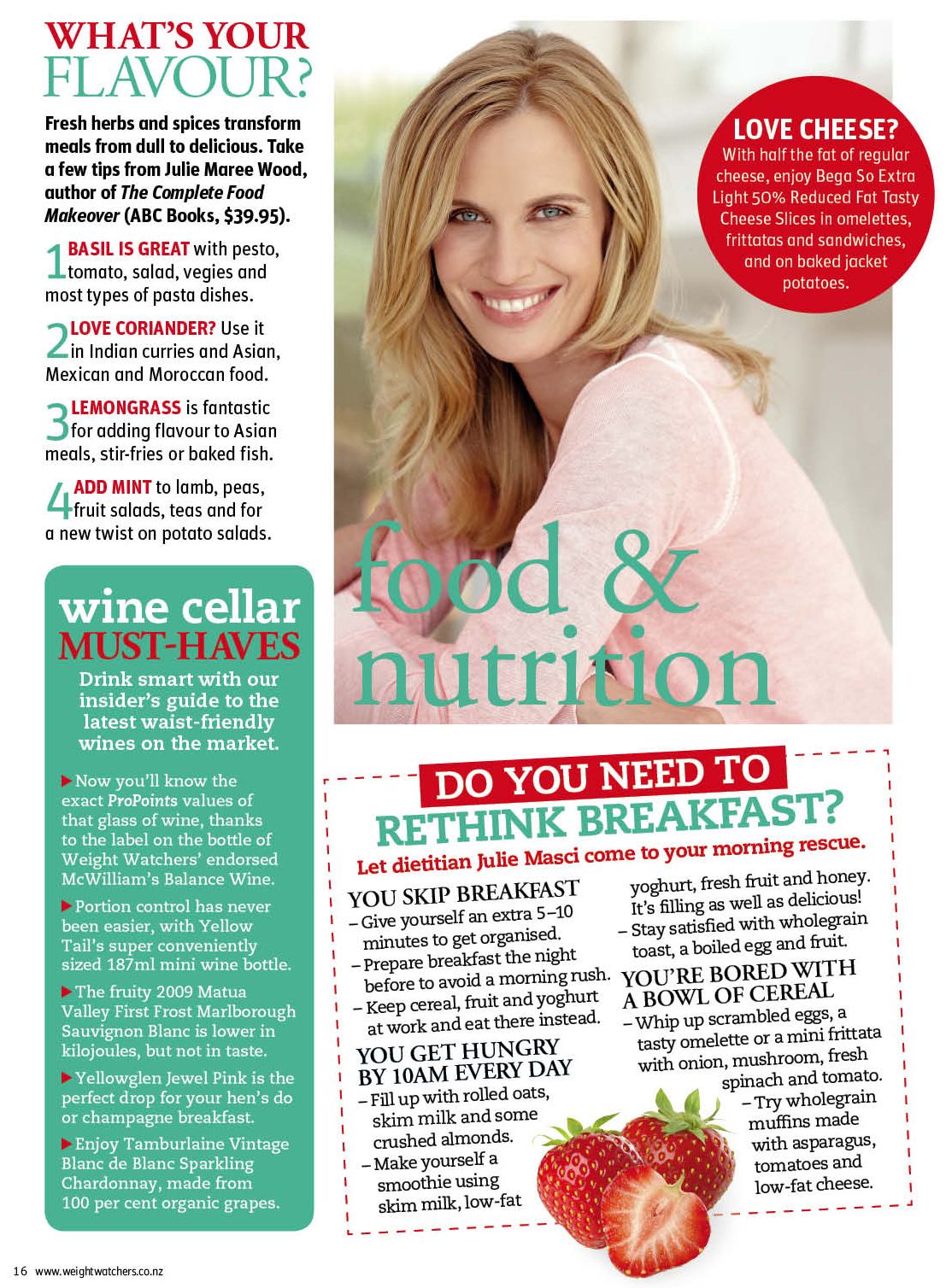 “Eat something before the party, like a tub of low-fat yogurt or a handful of trail mix” Says Dietitian Julie Masci. An empty stomach means your more likely to make a beeline for the food 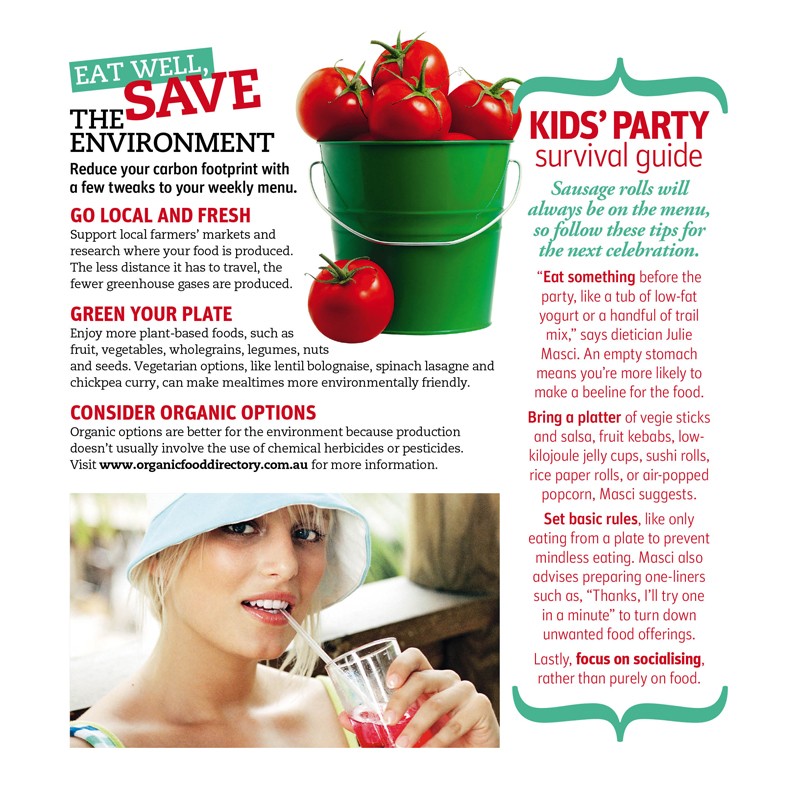 Savour it, urges Dietitian Julie Masci. “By slowing down the eating process, fullness can be achieved much earlier in the meal” she says 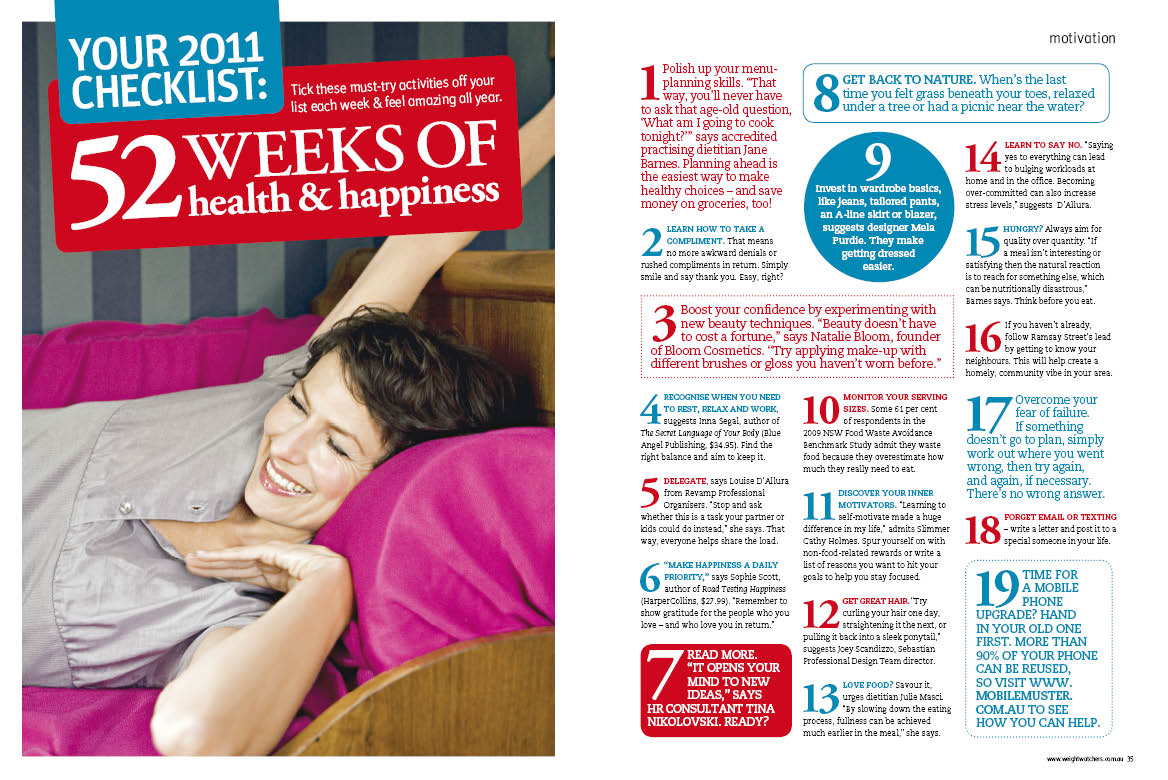 “Ditch the all or nothing healthy eating attitude” Masci says. Don’t ban food groups or beat yourself up if you make an unhealthy choice – aim to make a better food selection at your next meal. 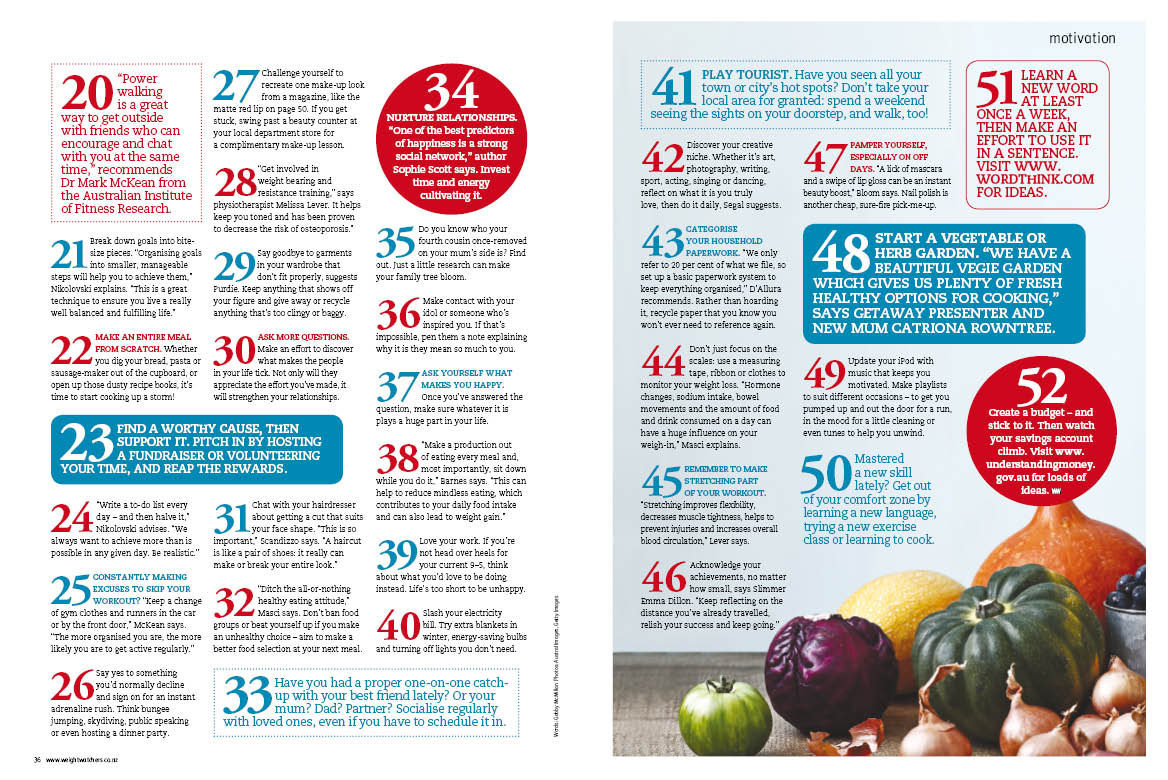 Q & A with Julie Masci

Is it true that berries are being called the new super food? If so, are any berries better than others? 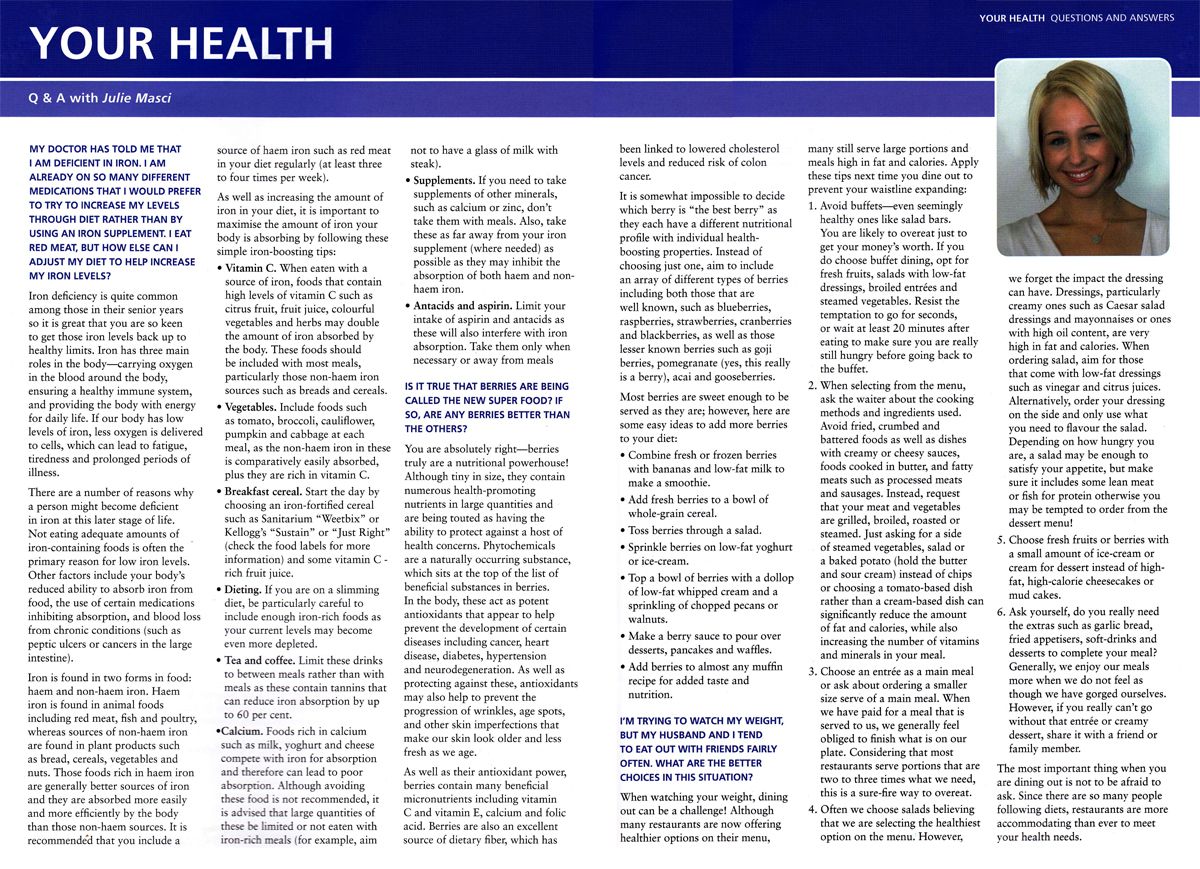 “Eggs have iron, calcium, zinc, a variety of B vitamins, protein as well as antioxidants,” said Julie.
But what about the theory that eggs are bad for the heart?

Dietitian Julie Masci said the name of jams can help us choose as they refer to the way the contents are prepared.

“Water is on the bottom of the pyramid so it’s what we should be drinking most of. It’s kilojoule free, sugar free, fat free and overall is just the best choice for us.” says Julie

Every individual will have different needs but Julie said there are specific vitamins that directly relate to certain groups of men.